The float sensor is a device used to detect the level of liquid within a tank. The switch may be used in a pump, an indicator, an alarm, or other devices. The magnet inside the bulb structure is an electromagnetic ON/OFF switch that helps to sense the level of water present in the overhead tank or sump. It is usually used in applications, such as a pump/valve control and detecting the water level in fuel and water tanks and notify if the tank is full of water or when it is empty.

In this article, we will talk about how the float sensor works and how to interface this sensor with Arduino. 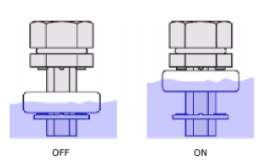 There are many different float sensors in the market which bring various advantages and functions. We will be using Water Level Float Switch, the one we carry in our shop for this project. This sensor consists of two terminals, VCC and GND. The VCC terminal of the float sensor can be connected to any digital pins on the Arduino Board and the GND terminal is connected to the ground of Arduino Board. It acts as a switch and the digital pin of Arduino reads the switch state for either being HIGH or LOW.

Connect the two wires to Arduino Uno. Both wires are the same, so you can connect either one to GND and digital pin. 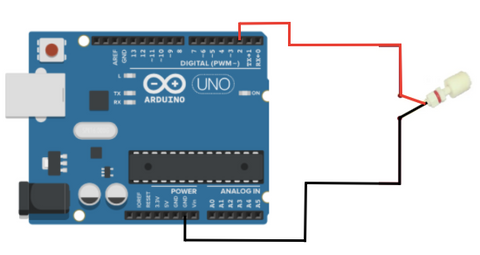 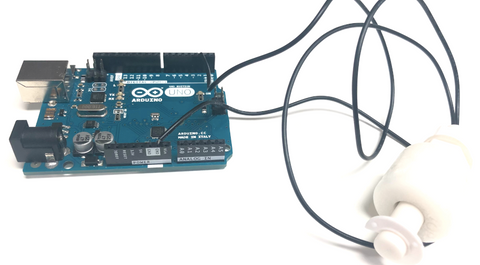 In the following code, we connected the sensor's wires to digital pin 2 and GND pin on Arduino. The sensor acts as a switch and D2 pin of Arduino reads the switch state for either being HIGH or LOW. We also used the built-in LED in pin 13 of Arduino as an indication for float and message of the switch state will be displayed in Serial Monitor.

If you want to skip the steps,you can jump to the Full Code.

Step 2: Create a variable for storing the sensor's output. In this case, the variable is set to HIGH because we pulled up the internal resistor for D2 pin that causes it to be HIGH at first.

Step 3: Set up serial communication between Arduino and float sensor and set the sensor as an input and internal led as an output.

Noted that the internal LED is connected to D13 pin on Arduino. You do not need to connect to an extra LED. 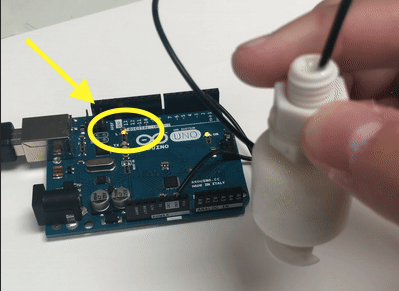 When it is in water 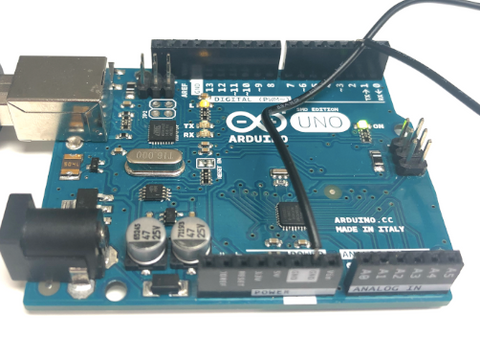 When there is not enough water 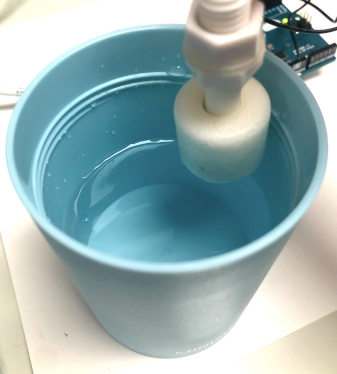 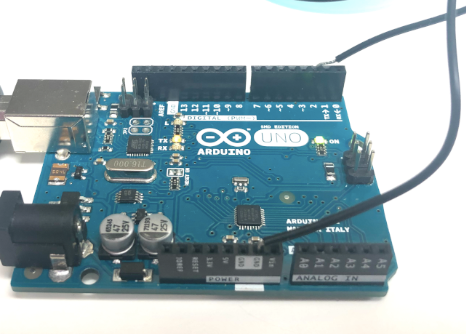